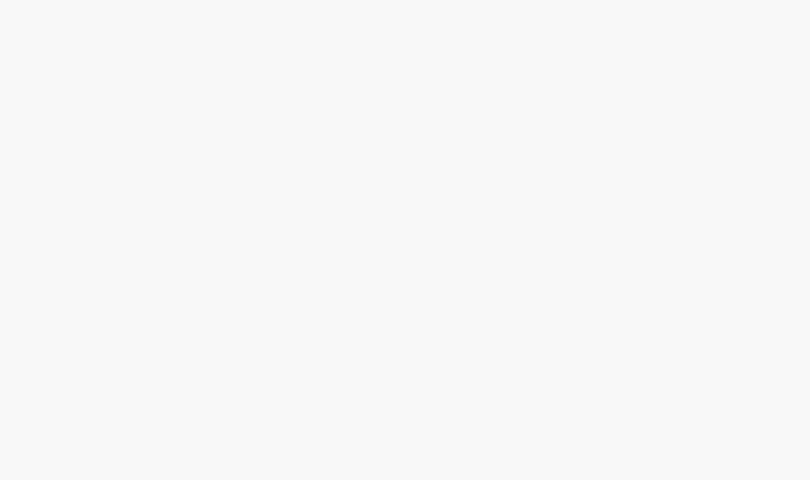 Check out our coverage from amazing Beauty Vision expo and Nails Olimpic Show championships where our stylists won 21 medals and trophies!

Coverage from the Beauty Fair and NailPro in Katowice

Things were happening in Katowice! See our coverage from Beauty Fair and NailPro Poland where Inigo team won 19 medals in total.

We invite you to see our coverage from Nailympion Championships that were held in Spain. Our team has won 23 trophies, among  them Team Trophy and Grand Champion - congratulations!

Results from the Championships in Sofia and Munich - 17 medals for the Indigo Team!

Indigo breaks a record! Coverage from the Championships of Poland

Our stylists once again proved their talent and class by winning a staggering amount of 17 out of 21 cups at the Nail Master Championships in Gdańska. See our coverage from the event.

Indigo Team is reaching for the stars! At the European Nailympia London Championship 2016, we scored as much as 37 medals - an absolute RECORD!  See the relation from the event.

Another edition of Beauty Vision has just ended! On our stand, you could've seen with your own eyes how does Metal Manix® effect work and meet our celebrity ambassador Natalia Siwiec

34 medals in just one weekend!

7 medals at the Beauty Forum Fair

While a team of 45 people was attending crowds of visitors at our stand at the fair, our Instructors were competing for the podium at another edition of championships in nail modeling and decorating. The results were stunning!

5 gold medals, 2 silver and 2 bronze - this is how Indigo Master Team has shown once again its strength to the world?