Motif workshops have started – every weekend, in a selected city in Poland, participants immerse themselves in an ocean of the most fashionable nail designs and train under the supervision of Indigo’s multiple medallists!

Last Sunday the workshops took place in Łódź. If you’re still hesitating about whether and why it’s worth taking part, this will dispel any doubts!

Motif workshops have been initiated by Indigo brand masters, who’ve decided to share their knowledge and reveal the secret of the hottest decorations. The workshops take place all over Poland, and their participants learn the secrets of creating various effects on nails such as imitation of jeans, animal skin, precious stones, concrete or wood, and many others!

One of the first Motif workshops was held on 28 October at Indigo headquarters in Łódź – at 14/16 Senatorska street. A group of 11 nail stylists learned the most spectacular autumn decorations with the Indigo masters Paulina Walaszczyk and Klaudia Kawińska. The participants were most impressed by the decorations imitating precious stones and structural patterns.

On the same weekend, workshops led by Katarzyna Wojtczak took place at the Indigo Beauty Fabric showroom in Łódź at 3/5 Matejki street. The participants from this group were delighted with the pace of work:

“The girls were afraid that such effective decorations would require a huge amount of time and work. So I showed them that this is not true. One day of training was enough to fill the template with more than 20 different decorations!”, summed up Kasia, emphasizing that she had the pleasure of working with really talented nail artists.

Workshops were also held in Zgierz – conducted  by Indigo educator Anna Skibicka. Of course, this is not the end – the full schedule of dates and addresses of the salons offering Motif workshops can be found HERE! Find your city and sign up – the number of places is limited!

Below you’ll find some photos from the training held at Indigo headquarters in Łódź. 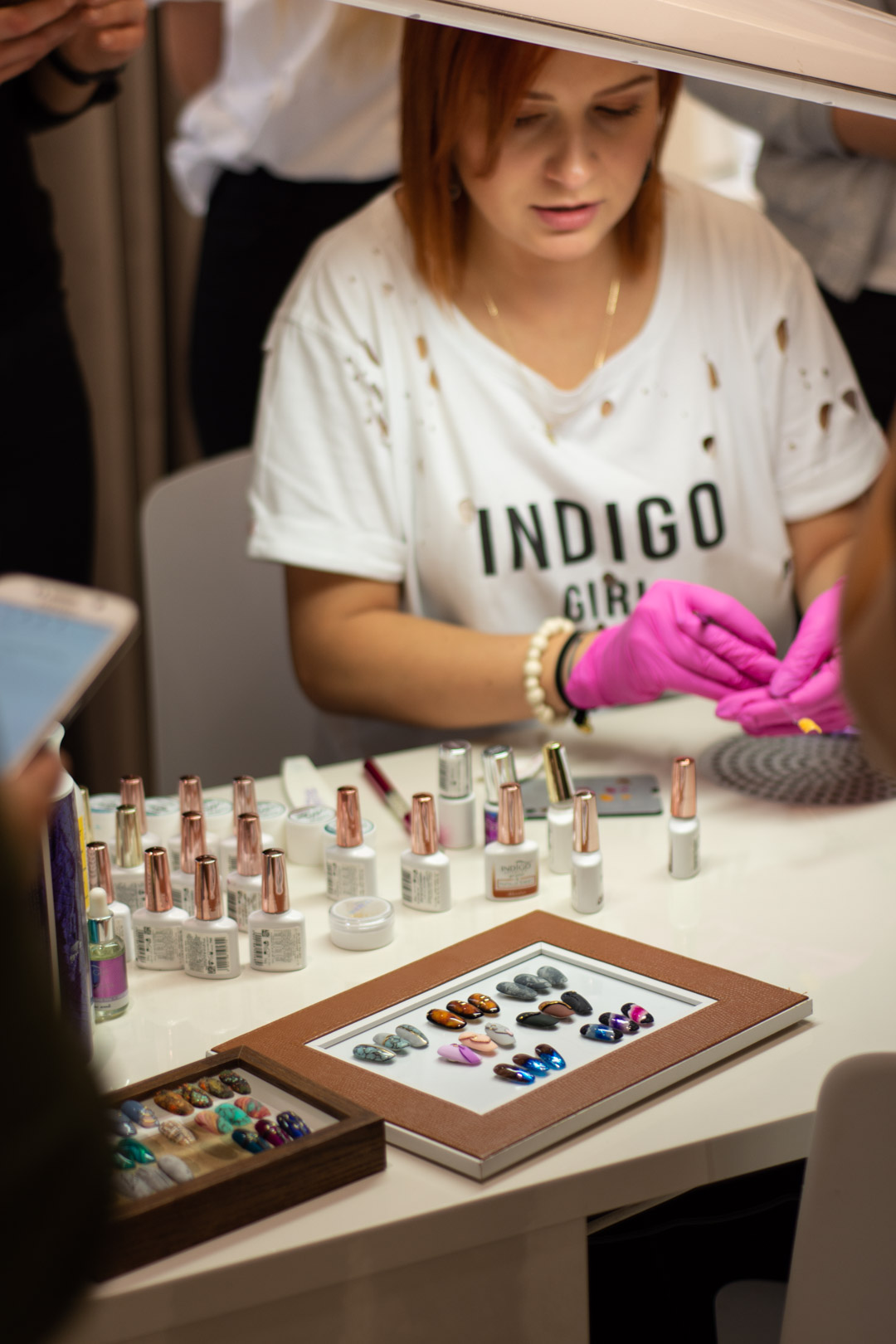 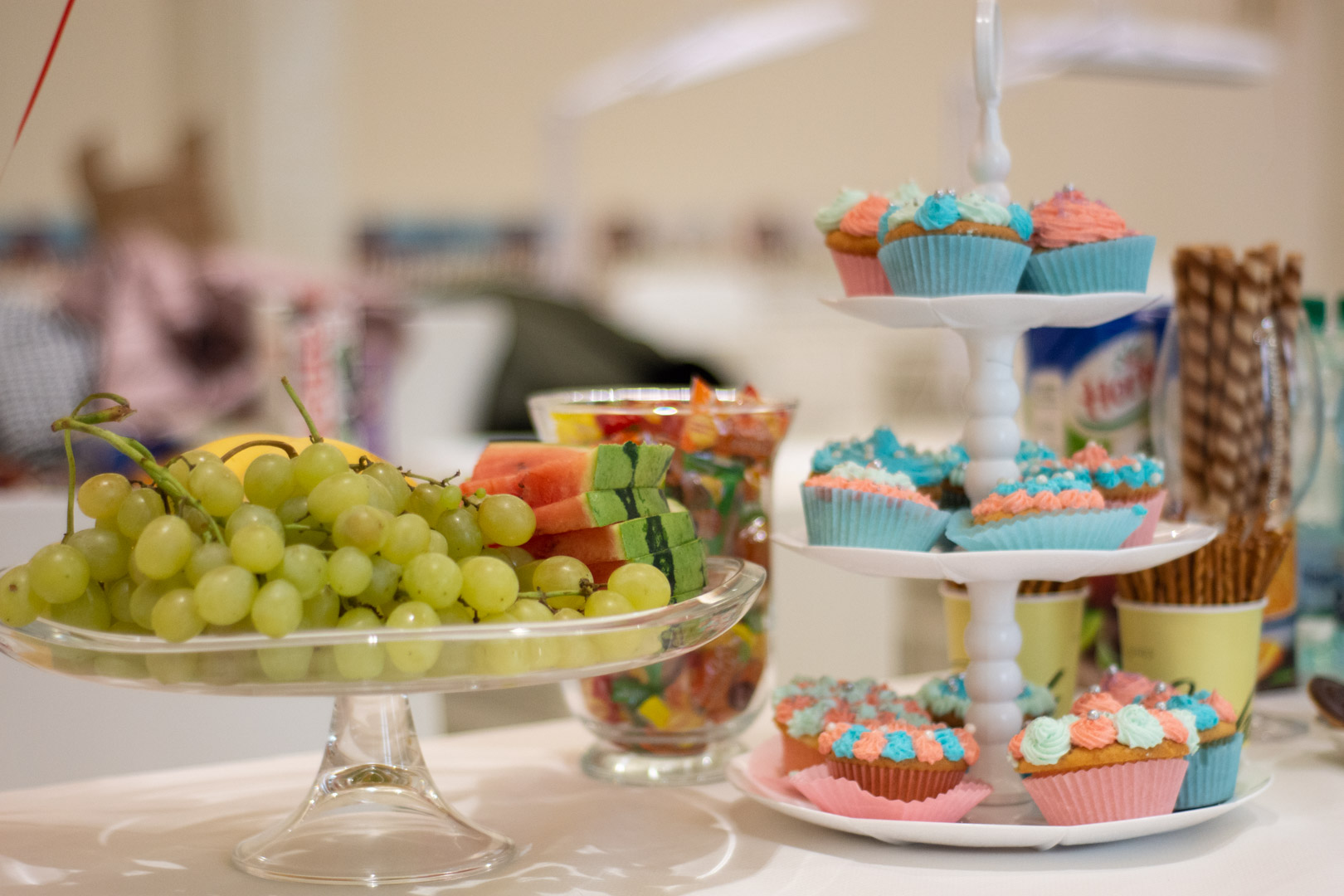 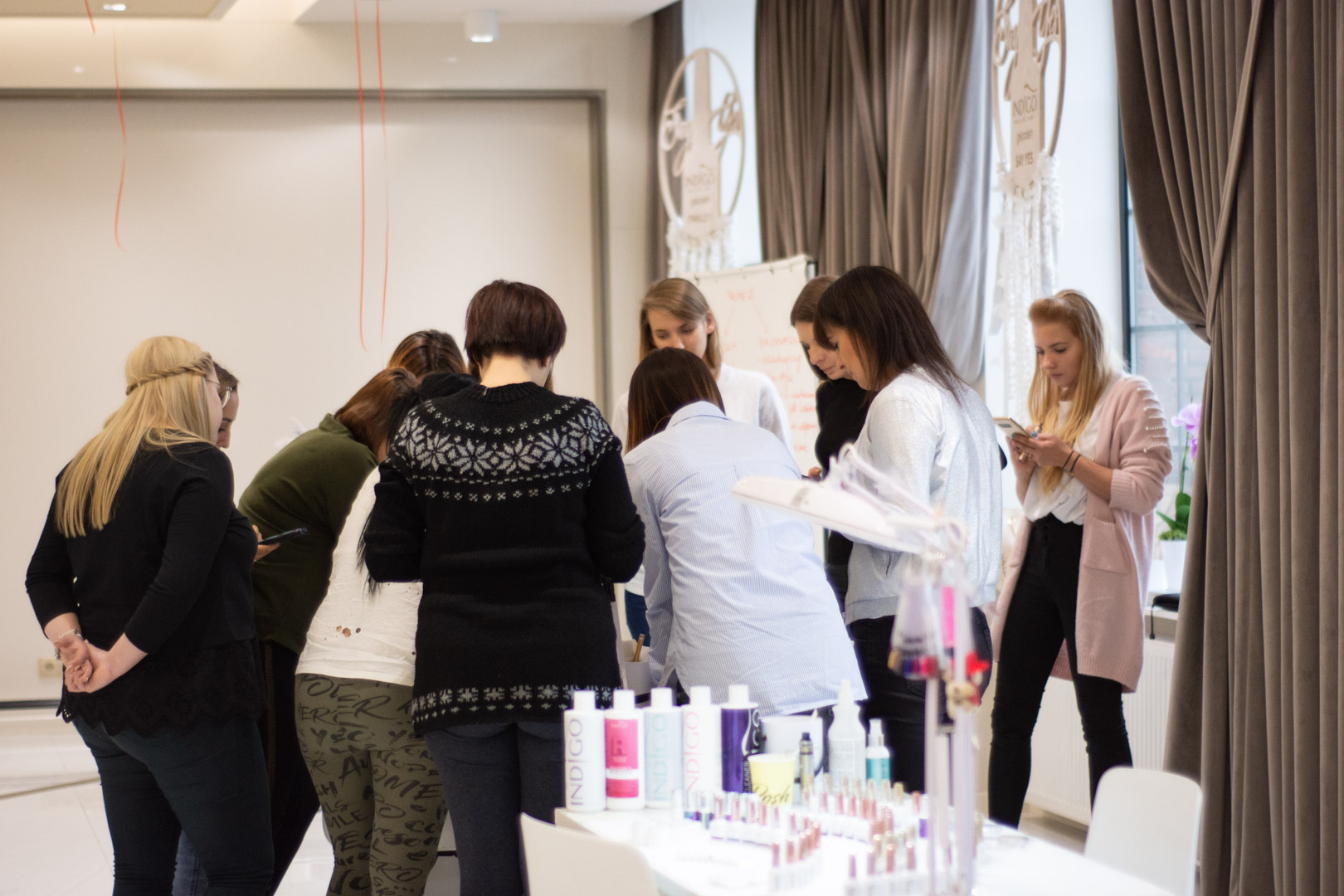 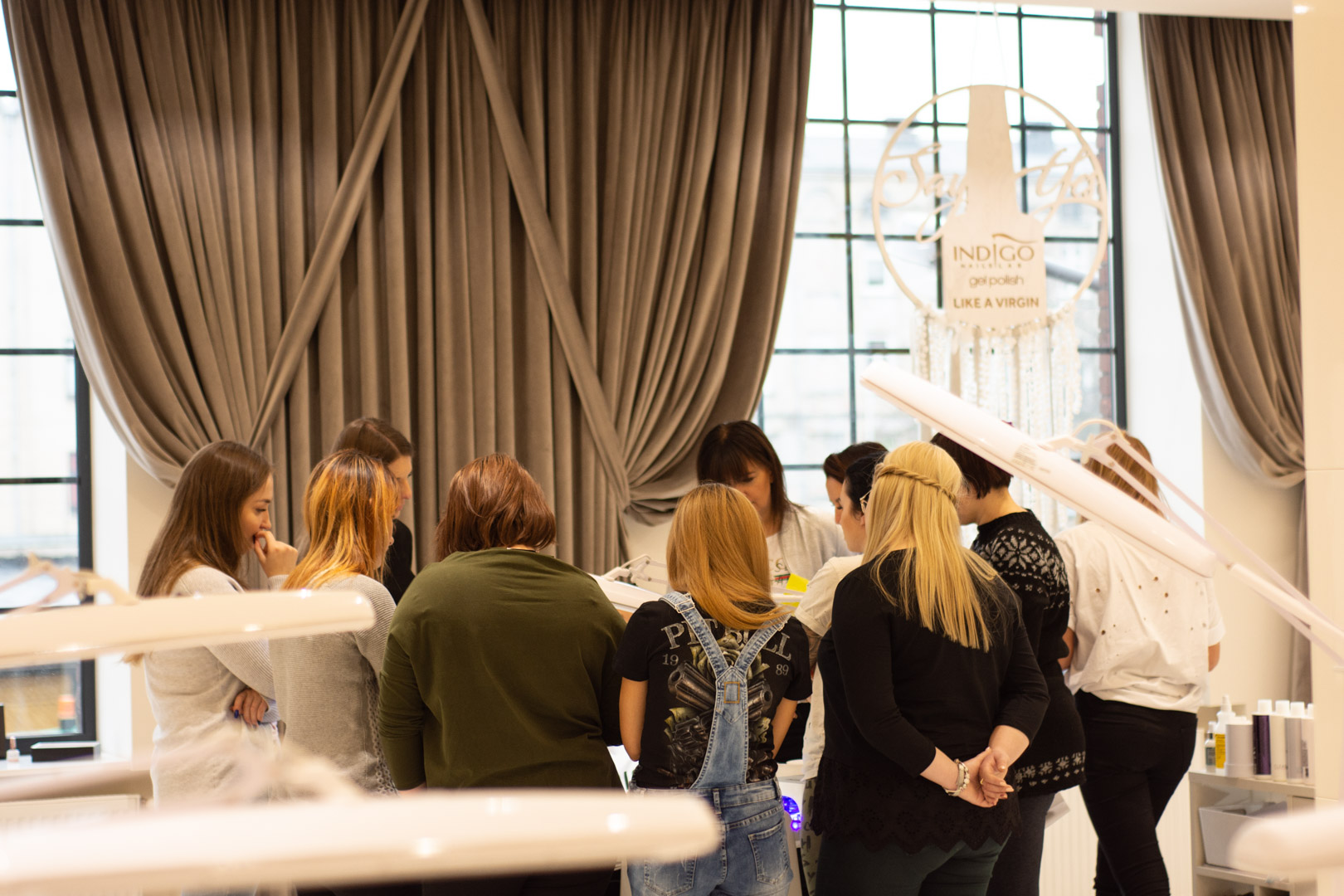 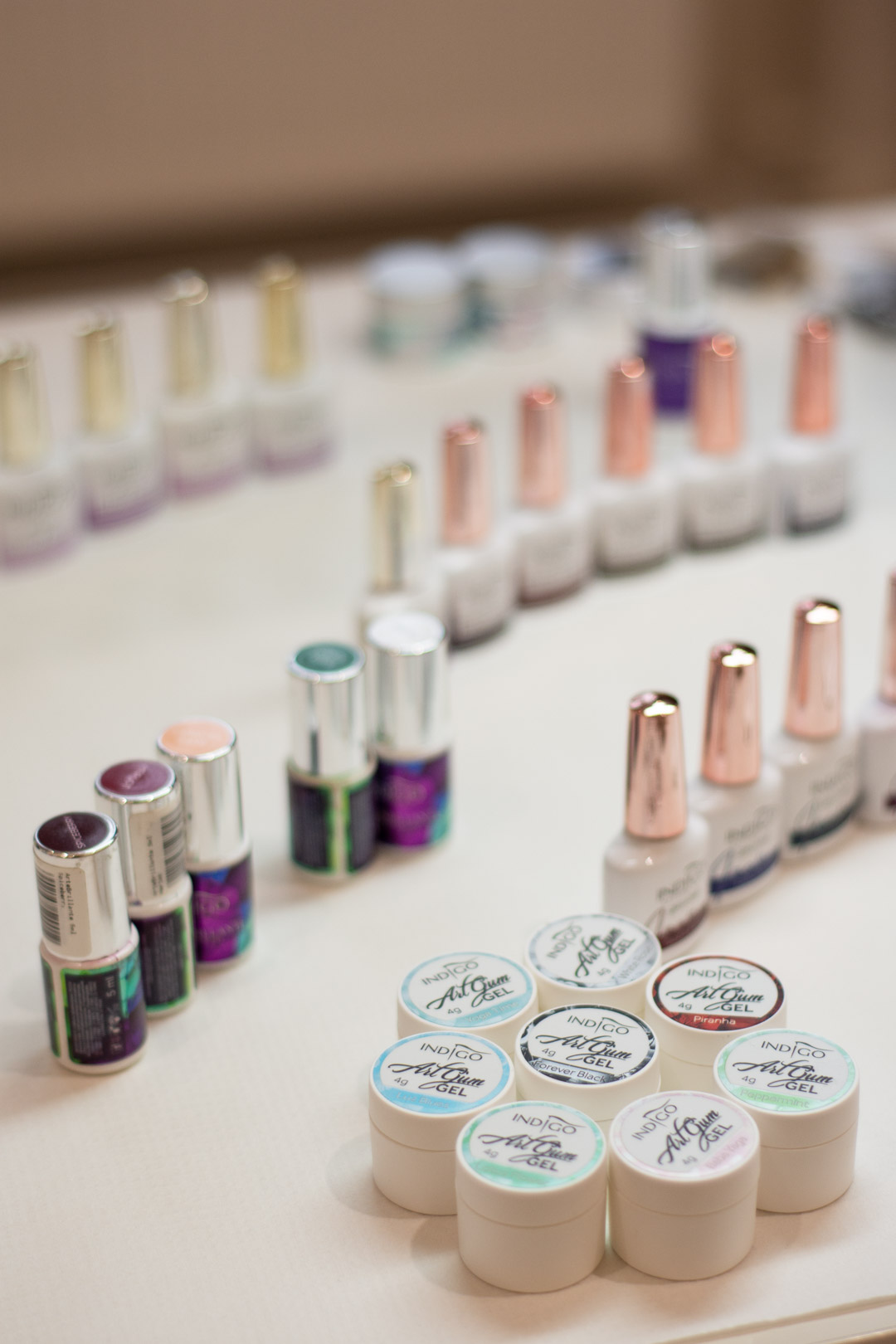 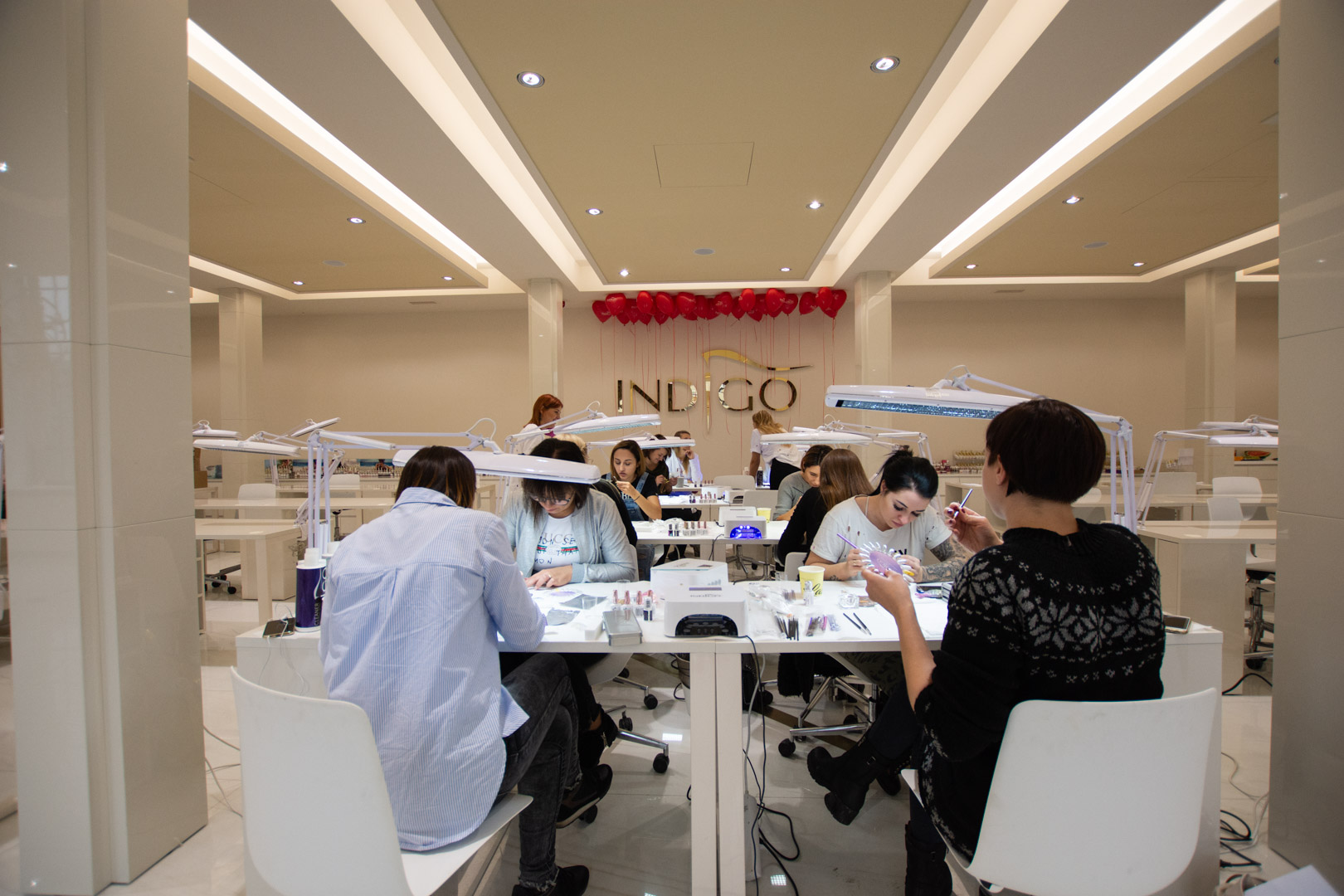 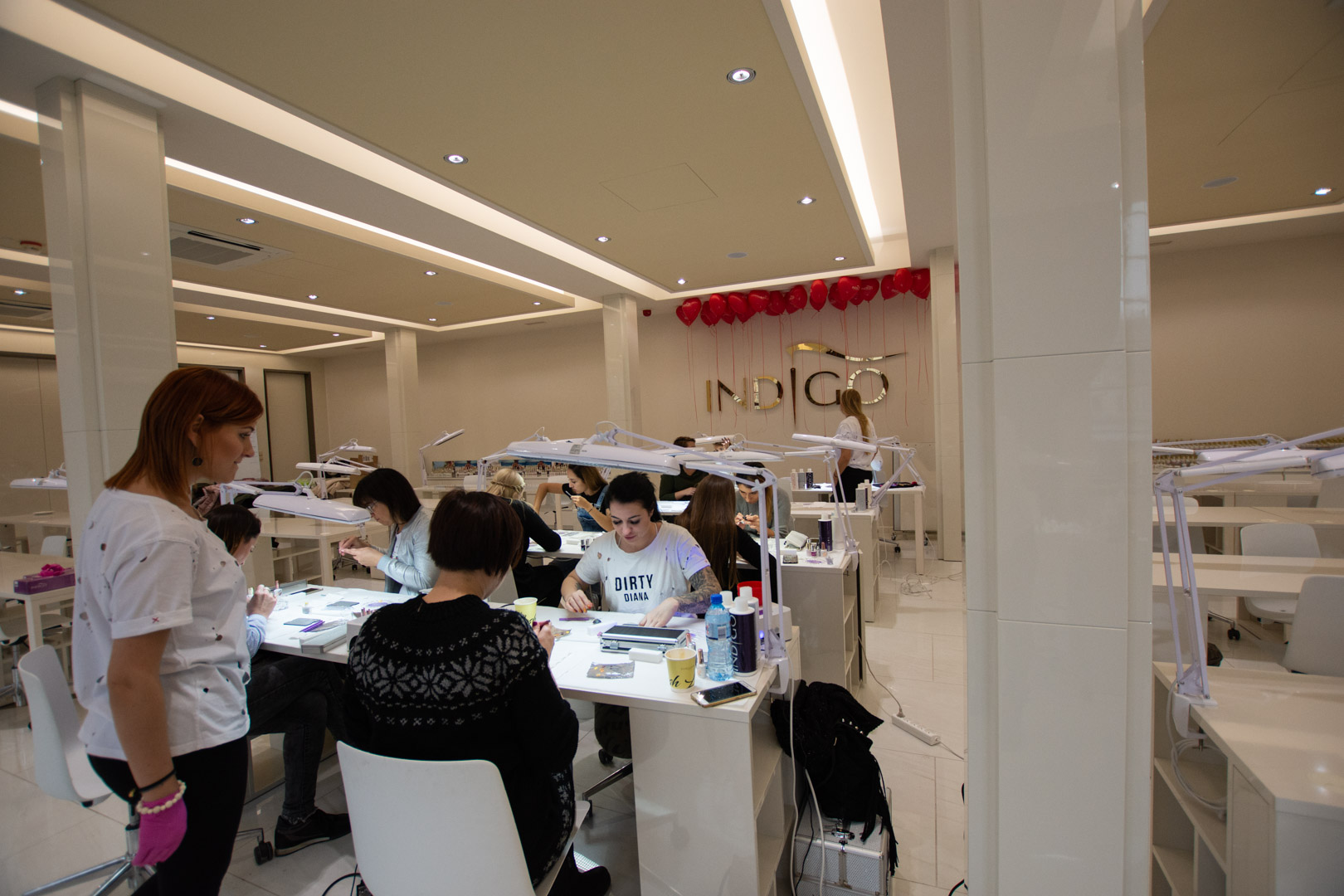 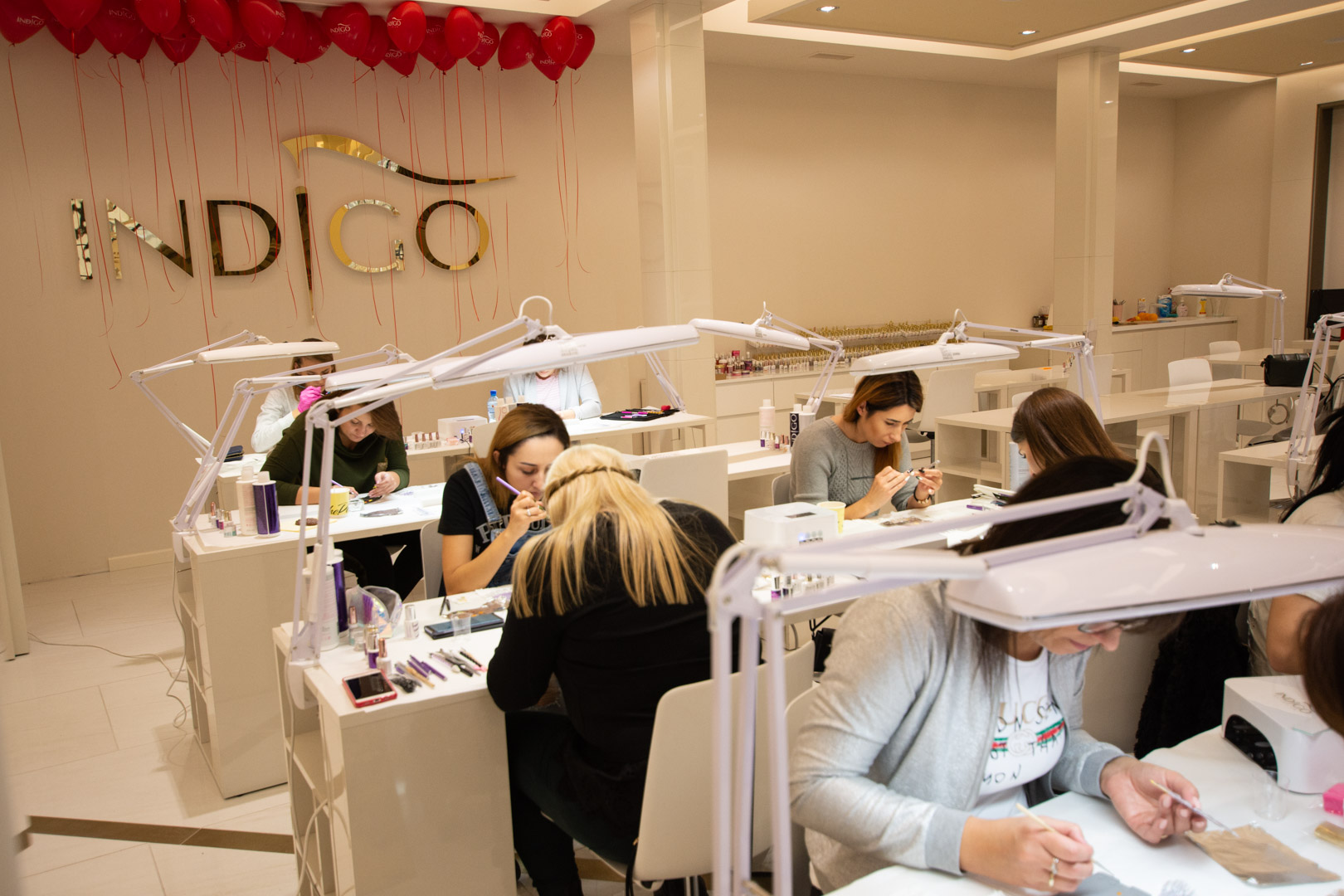 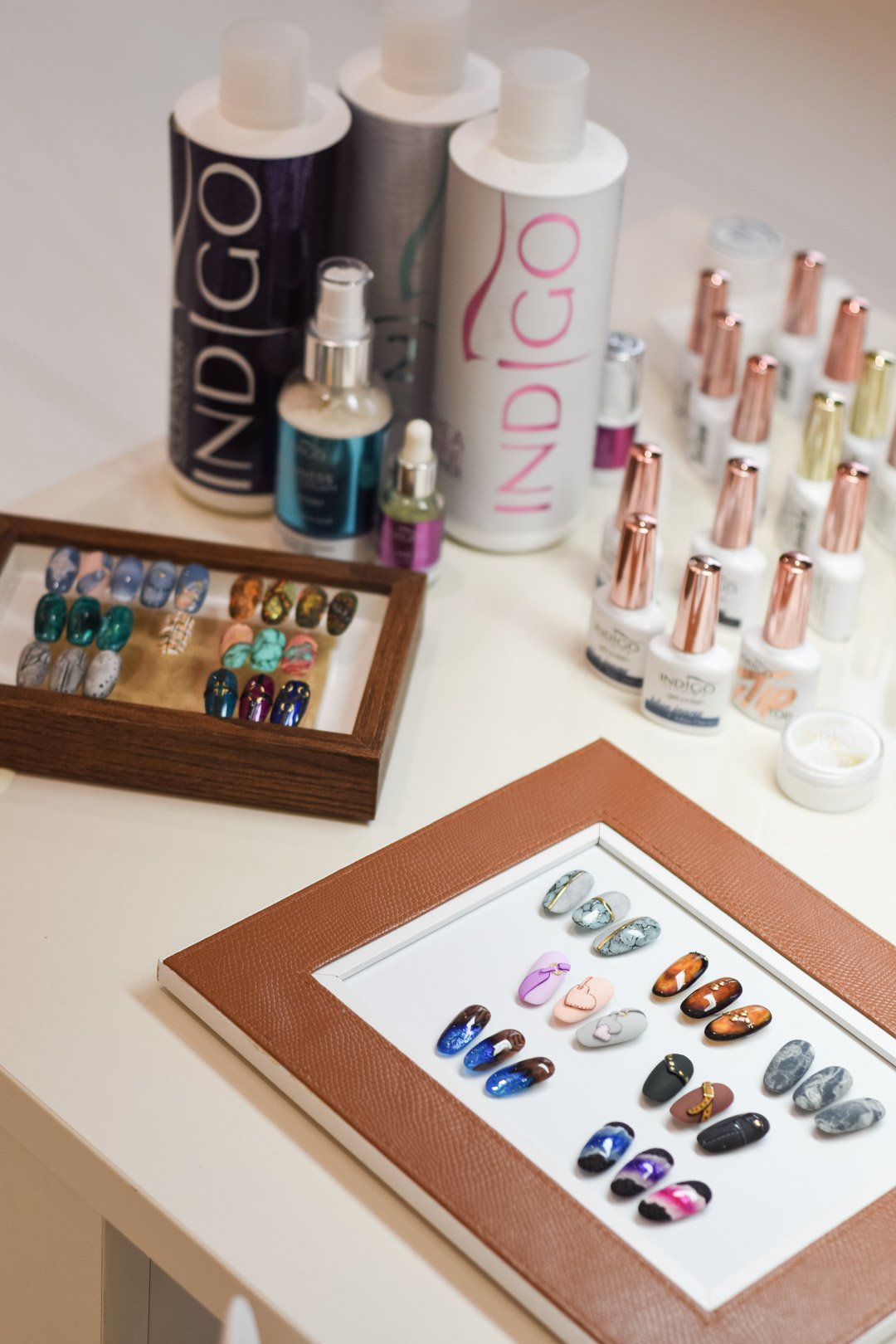 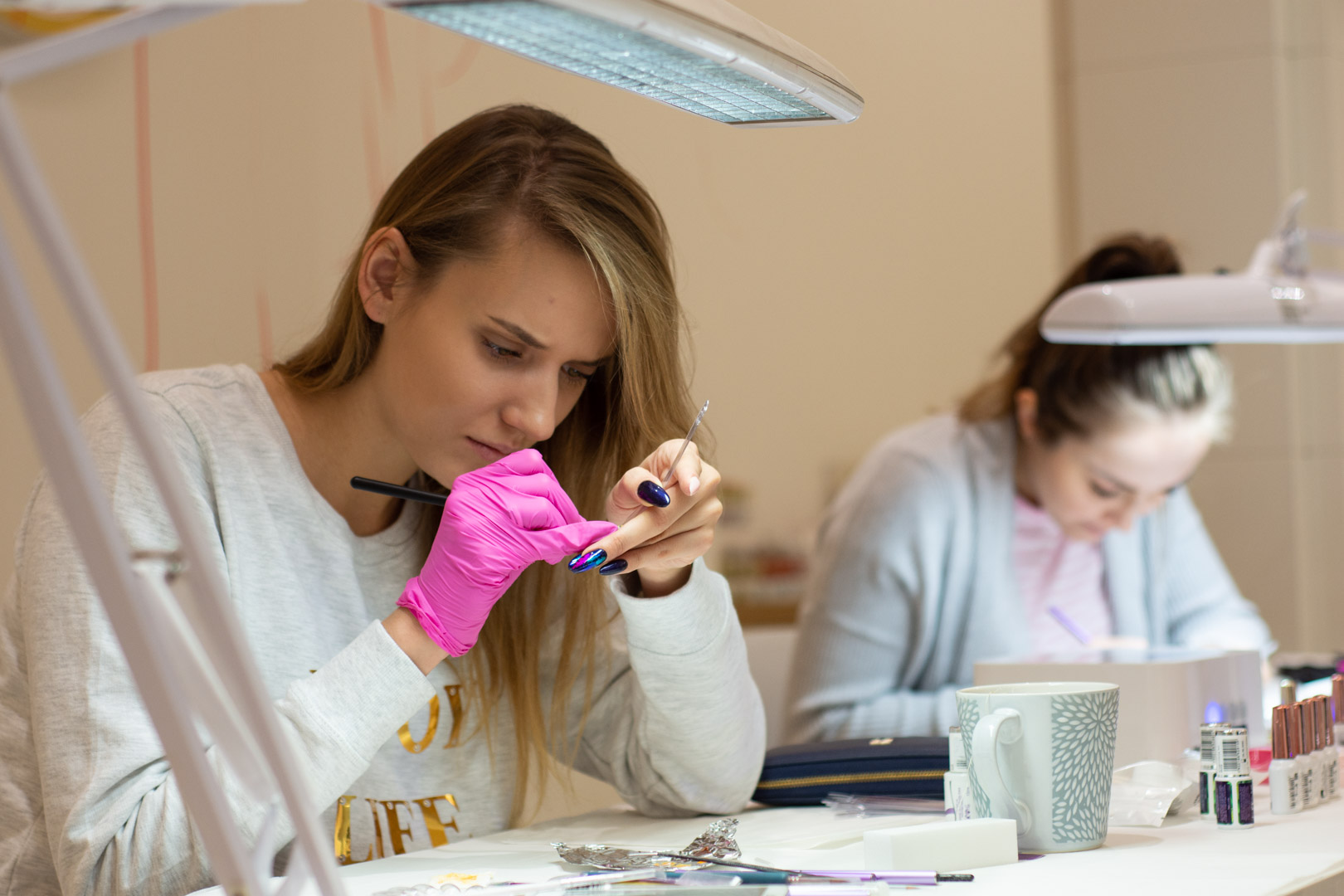 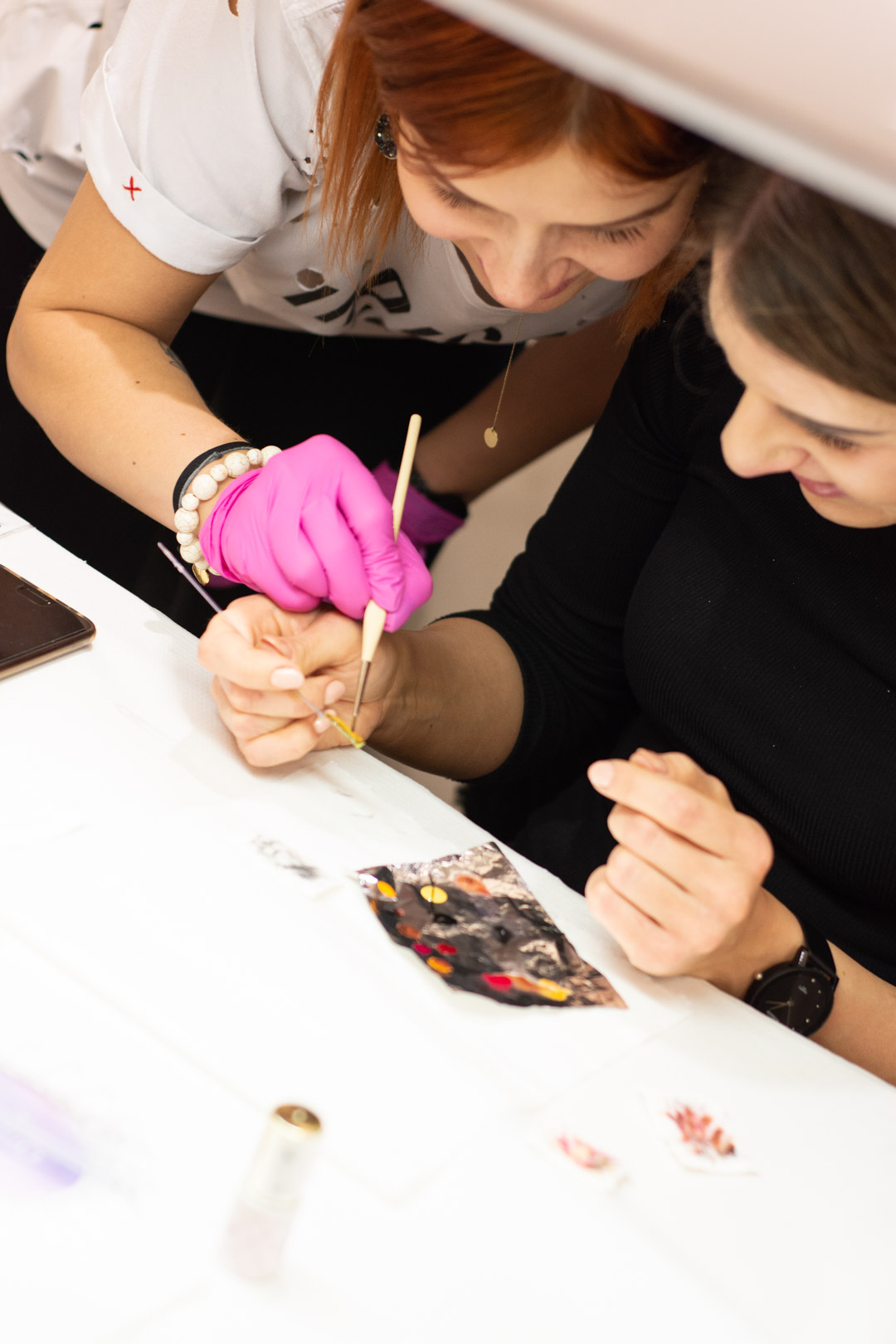 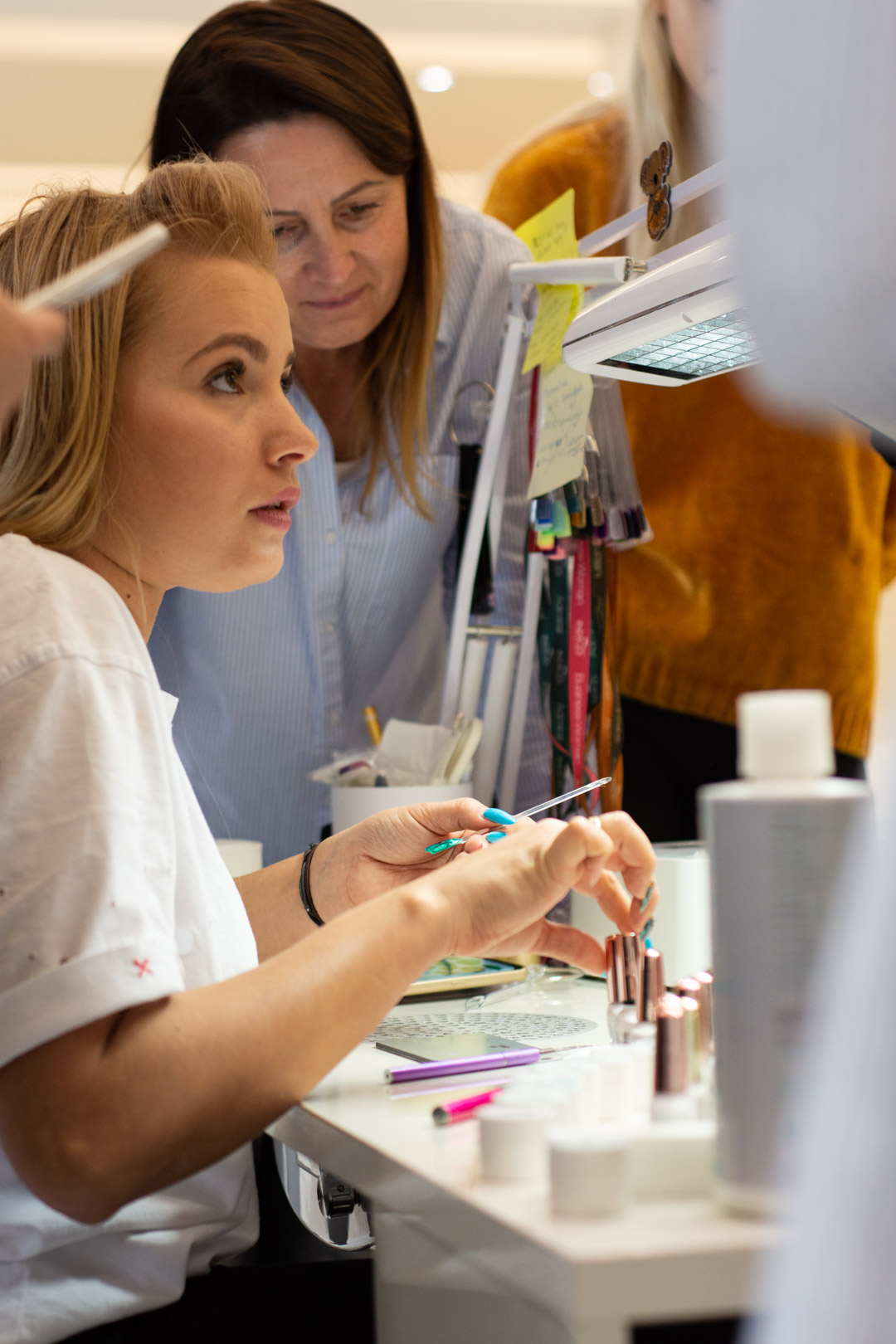 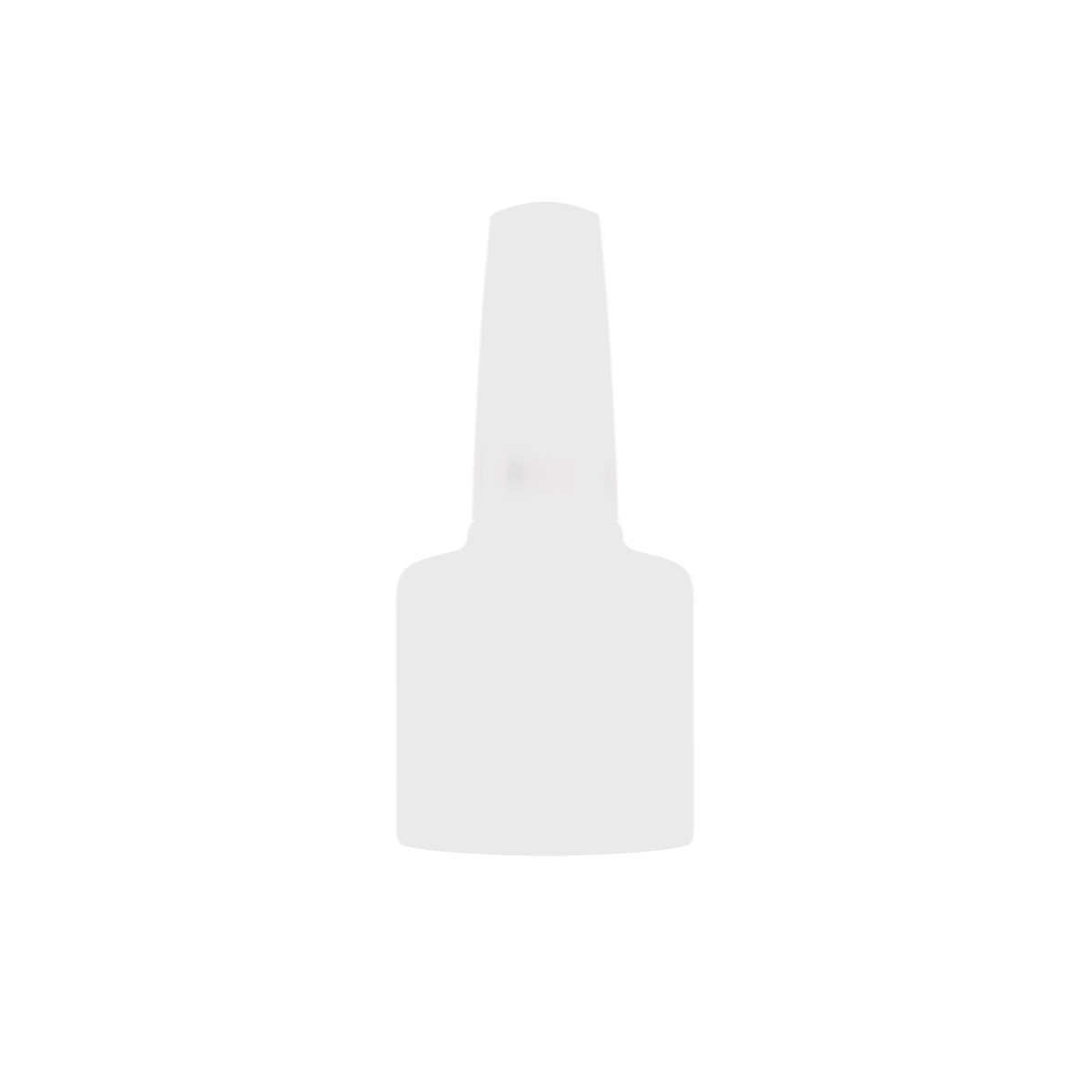 New GLASS collection – the effect of coloured glass on your nails

Your favourite products from the New York collection by Natalia Siwiec